The Best Christmas Markets in Cologne 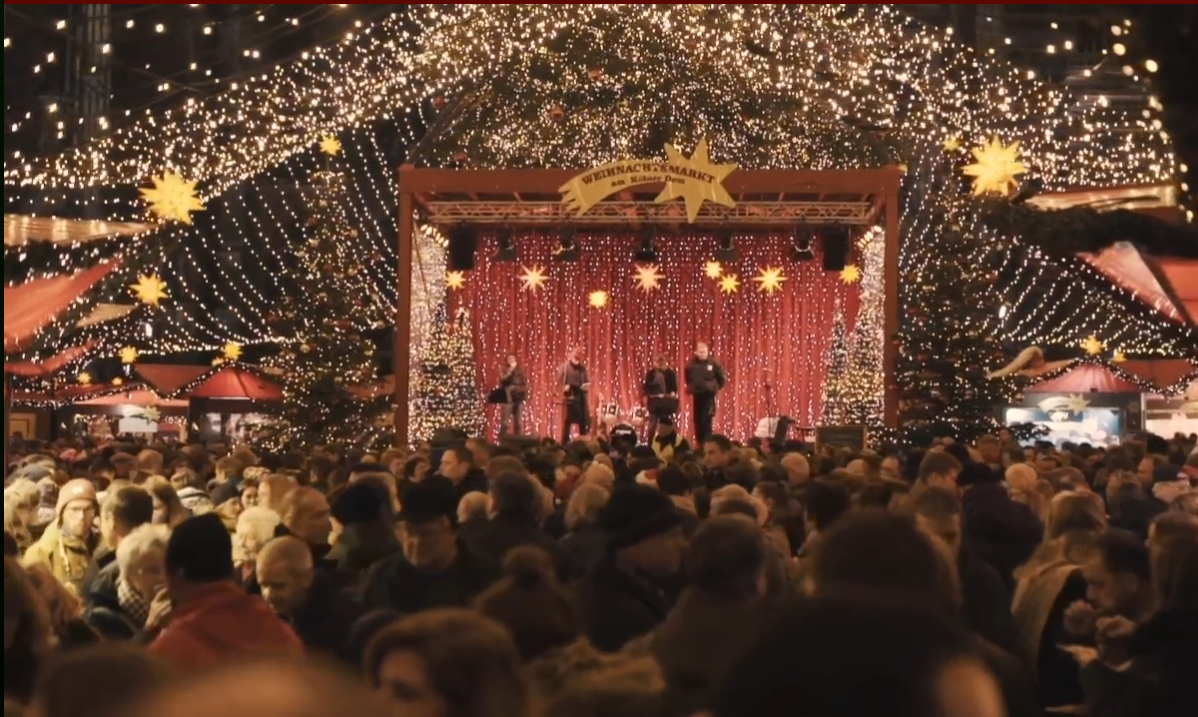 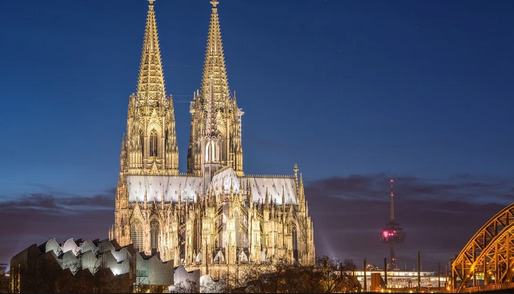 Cologne has a variety of Christmas markets, as befits its status as the fourth largest city in Germany.

But there are quite a few others. You’ll need to know a bit of German to follow the links

Other Things To Do in Cologne

See Cologne Cathedral (of course). A World Heritage recognised site, the symbol of the city, and a treasure trove of history and architecture for those interested in those topics. The current building was started in the 13th century and eventually finished six centuries later. It was damaged in the Second World War, although the two spires never fell.

Visit one of the towers for an aerial view over the city. It may not be the highest, but some of the best views come from the Köln Triangle – the tower across the river from the cathedral. There is an observation deck at the top of the tower.

Visit one of Cologne’s big sports teams. Although Cologne appears to be one of those big cities whose sports teams don’t live up to the importance of the city, the home stadia and level of competition is worth experiencing. FC Köln seem to be constantly flirting with relegation from the top football league (or celebrating promotion to it, if the flirtation went wrong in previous years). And the ice hockey team, the Kölner Haie, were one of the top teams in the league in years gone by but have recently fallen on harder times. However they still attract some of the largest crowds in the European sport.